Averaging based on the meaning it is averaging. In the case of open positions, averaging strategy is useful for averaging the position opening price. Which at a certain level, regardless of the condition of its market value is the position that we open is breakeven.

Judging from its objectives, the strategy of averaging is used for:

When the market rises, now i have 3 buy positions that are profit, so if I close the third position, I profit more when compared to not perform averaging.

2. Accelerate Breakeven at a loss position.

Now my position open price is the average of the two prices of open positions.

Reverse direction when the market rises, and reached an average of the opening price of second position, the position I have nothing to lose anymore, but even.
If the market continues to rise then of course my position greater profit.

Averaging forex strategy is very helpful to minimize losses and maximize profits. In use we have to keep an eye on market overbought or oversold condistion. 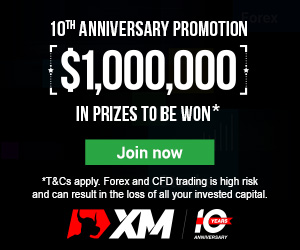